As you have to do others things when the game begins, what can you do? Finding someone to help you but the game is starting, it can't always be a coincidence that there is a person near you at that time so that there is only one option waiting the game to lose? If you definitely don't want to see it happen, Brawl Stars Bot is the very tool that you need. 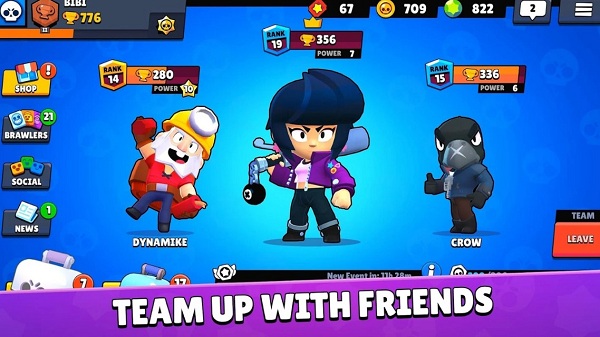 Follow this tutorial to get thow to use Brawl Stars when you have no idea about what is the beginning.

Since Brawl Stars Bot is the first version and only support GEMGRAB EVENT, it can't work on other maps now. However, Game Bots team is working on adding more features for players. Stay tuned for Game Bots!

If you have any idea about Brawl Stars Bot, please contact us:gamebots.run@gmail.com

How to Solve It when COC Bot doesn't Train Troops?

How to Auto Plant on Hay Day