What is Summoners War Bot?

Summoner War Bot is a script or robot for Summoners War on Android System 7+, which is a helper for players to automatically play Summoners War. It has three fundamental feature including:  automatically complete Dungeons for Runes, automatically clear stages in the Scenario for upgrading material monsters( also called fodder) and finish Daily Missions releated to Dungeon.

1. Download and install the Gamebots app on Android phone first.

>>> How to Customize Summoners War Bot 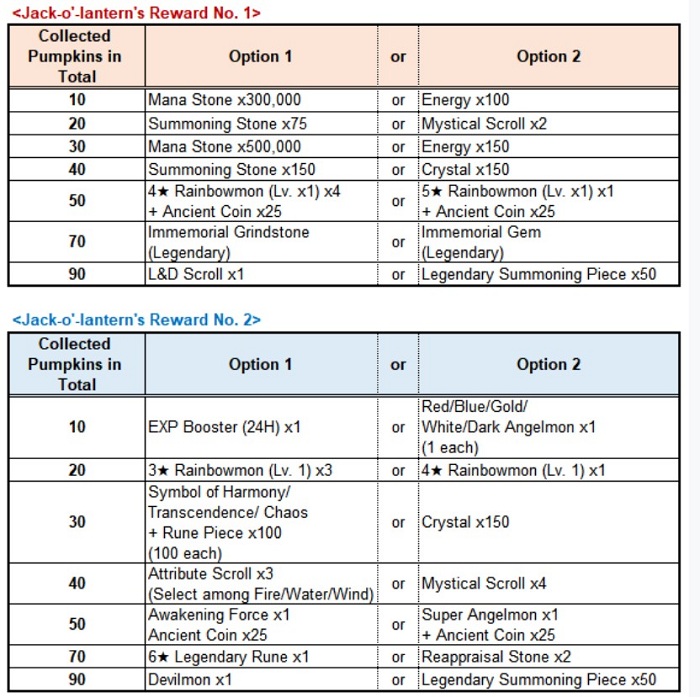 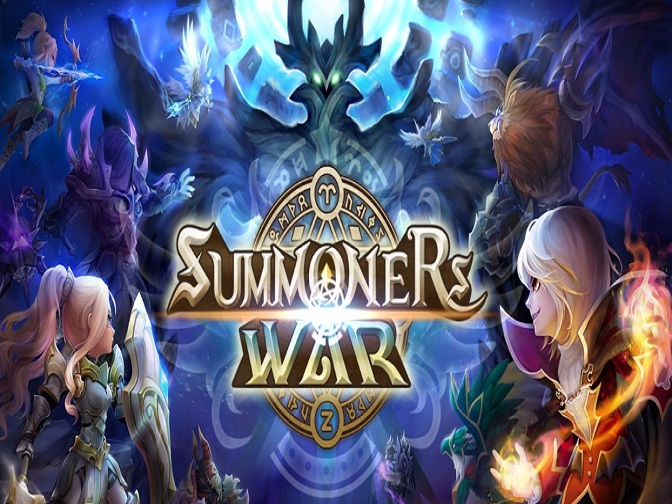 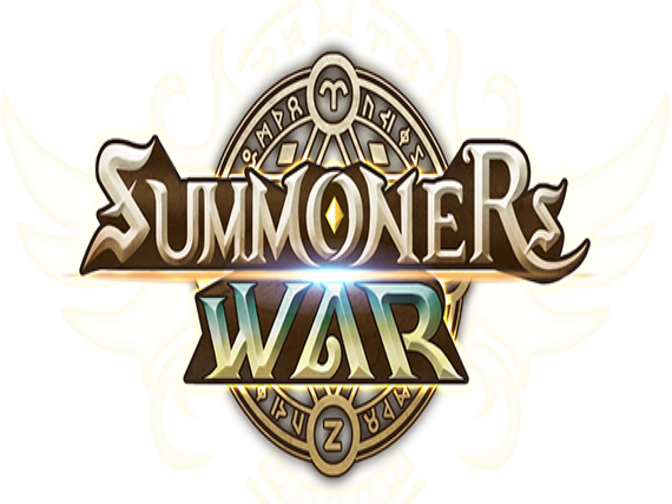 What is COC Bot? How to Use COC Bot in Clash of Clans? 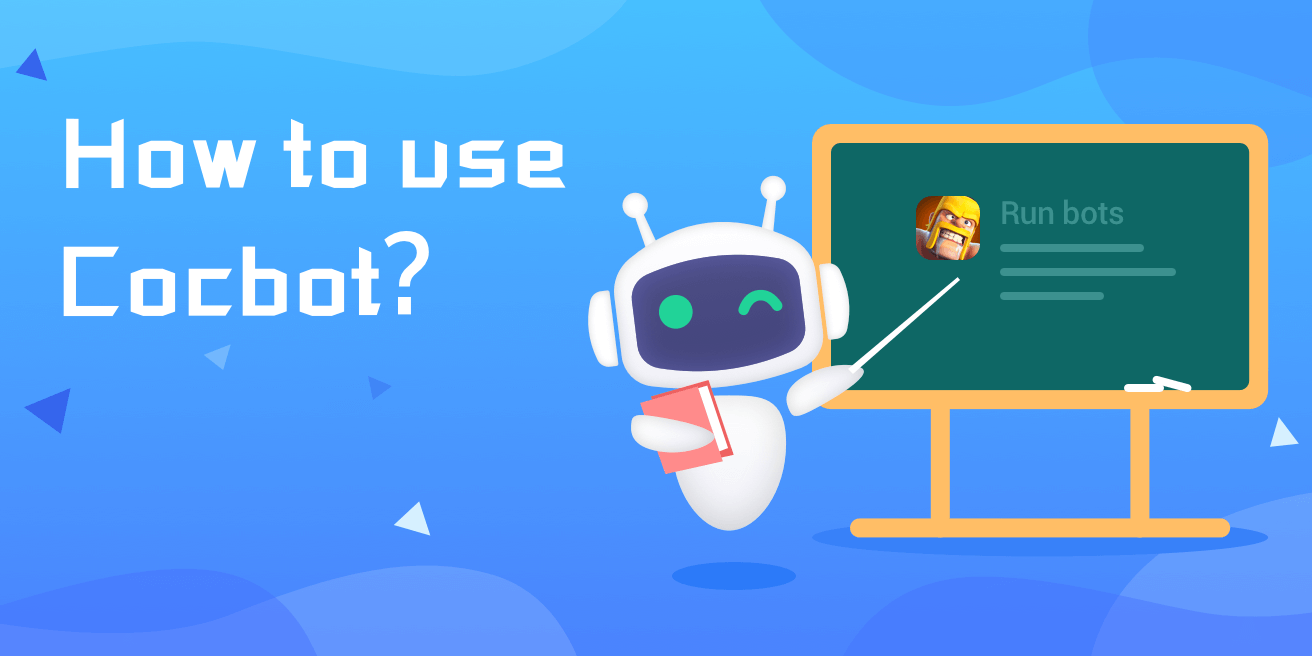