Summoners War updates V6.0.1 on August 13th.The actual update will be applied through an auto update during the maintenance. You also can update it manually when you play the game. On the new update, it contatins the following contents:

- preparing for the Siege Battle and reveal more details about Siege Battle, which is for guilds.

Speaking of Cairos Dungeon, to collect Rune is one of the most important tasks when playing it. Actually, if you don't attain the Rune you need for your monsters, it is a headache because you have to repeat playing games between different dungeons on Cairos. Do you imagine that there will be a bot called Summoners War bot going to cure your "headache"?

Summoners War Bot is developed by Game Bots team, which has invented Hay Day Bot, Brawl Star Bot, Auto Clicker, COC Bot and more. They focus on bringing better bots for game players to improve and upgrade game experience! Summoners War Bot is one of the bots they are developing. Let's see what feaures it will have:

Are you looking forward to using Summoners War Bot? It is coming soon so you won't be waiting long. If you want to be the first to know when it will be released and enjoy this powerful bot, please fill the fowllowing form. When it is released, you will be immediately informed: https://s.gamebots.run/YJ3q6z

Having other ideas about Summoners War Bot, 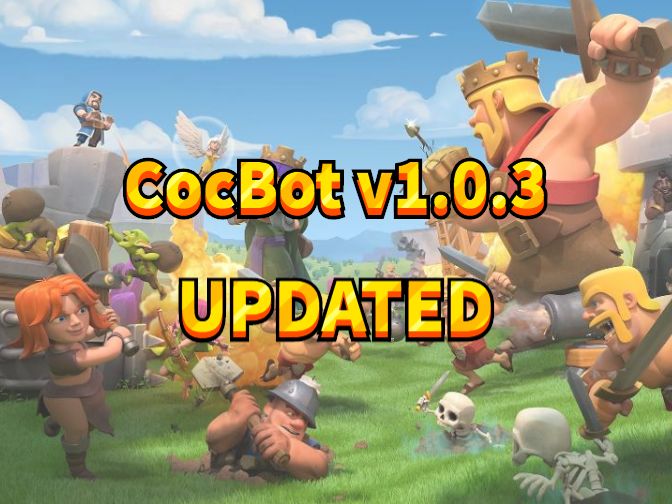 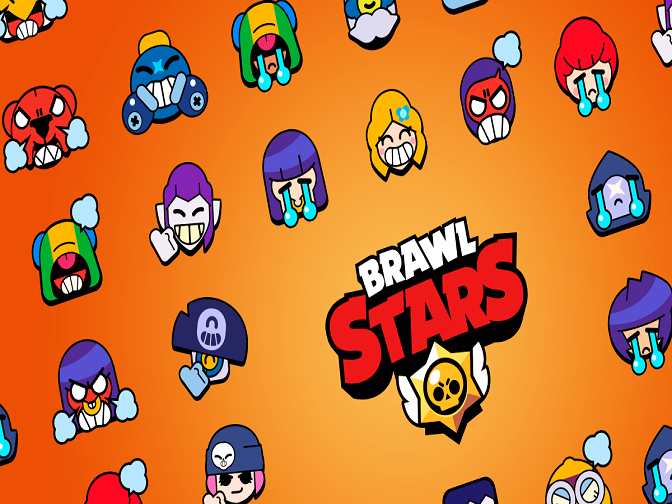