If you would like to level up on Hay Day, the fast method is to farm wheat as wheat has the least planting time on Hay Day so you can plant it very quickly over and over again to get more experience to level up. 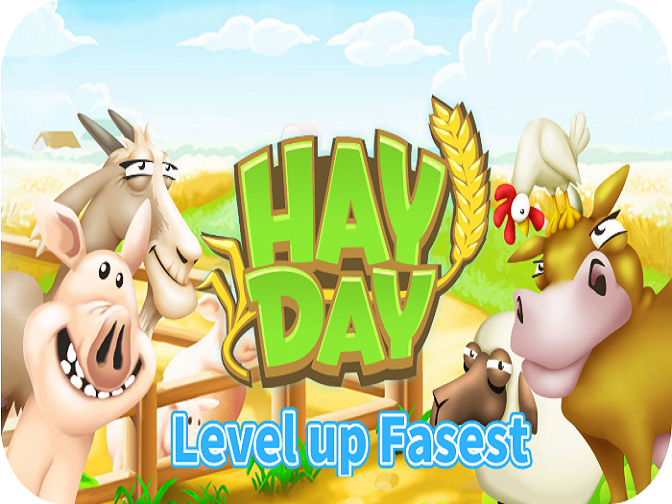 Based on this precondition, the fastest method to level up and earn more Hay Day experience points (XP) is to plant wheat with Hay Day Bot on Android 7.0 + devices or Windows computers.

Safety is due to its working mechanism. Hay Day Bot works over the official Hay Day App. It doesn’t change any data inside the game, but it simulates the players’ operation to play the game.

Work is because of Hay Day Bot feature. It can work without a stop to play the game. Even if Hay Day crashes as you sometimes know the game crashes on its own, Hay Day Bot can enter the game to play again automatically. In addition to that, Hay Day Bot can Hay Day Bot supports running multiple accounts in the background on one device .

Now you grasp what Hay Day Bot is, so we need to move on and show you how to use it to get more experience points and level up faster step-by-step.

It is a text version of Hay Day Bot tutorial including get Hay Day and set Hay Day Bot for getting more Hay Day experience points and level up fast. If you would like video tutorials, check the above.

Step 2 Open Game Bots to get Hay Day Bot after granting permission of accessibility and floating windows. ( They can allow Hay Day Bot to work over official Hay Day) 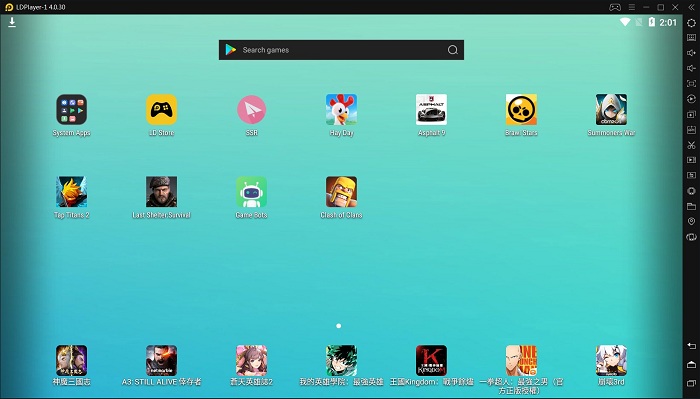 Step 1 Arrange the fields like the picture. Check [About] to get more details.

Harvest is the default feature, so there is no option for it. If you don’t want to run multiple accounts on one device, don’t need to tick it.

Step 3 Select wheat and the number of rows to farm based on your condition.

One gold can speed up selling. Free AD can broadcast sale of wheat on your roadside Shop to reduce the burden of your silos.

[Hay Day Hack] Can I Hack Hay Day on Android?

The Best Guide of Getting Hay Day Coins for Free

How to Create Multiple Accounts in Hay Day?

Contact us via Feedback button on Game Bots if you need help. 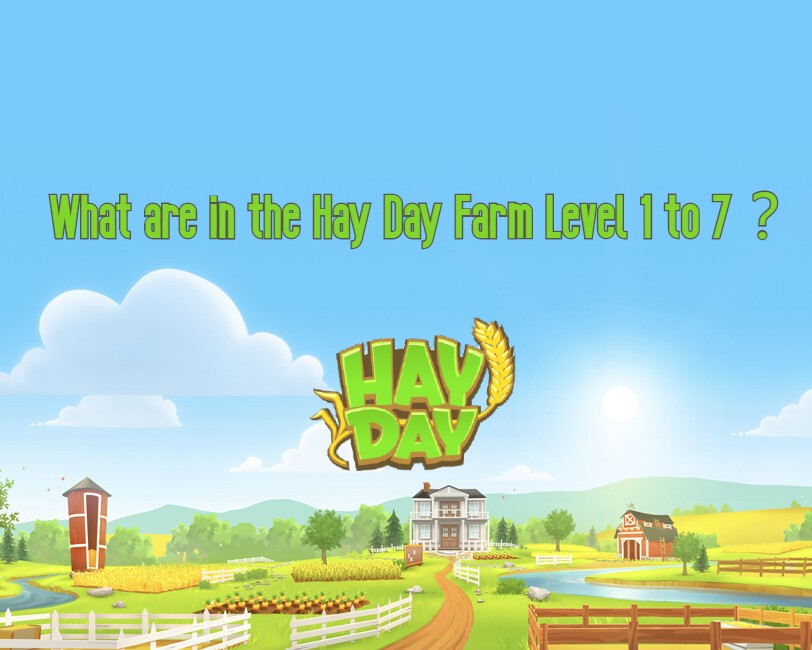 New Animals Have Appeared in The Animal Sanctuary!
Sep 14,2021 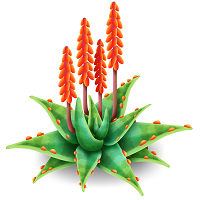 Hay Day Purple Hydrangeas Tips and How do You Get it
Apr 09,2021 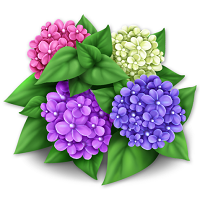