Summoners War has already prepared a series of jolly holiday activities to celebrate Christmas and New Year. Have you play it with Summoners War Bot during those activities? Besides the in-game holiday event and activities, Summoners War rolls out three cutest monster paper toys for players. They are Brownie Magician, Penguin Knight and Harg! Download them from the link to make them born at the tip of you hand in the reality!

What are Features in Summoners War Bot?

2. How to Use Game Bots in the Background / with Locked Screens 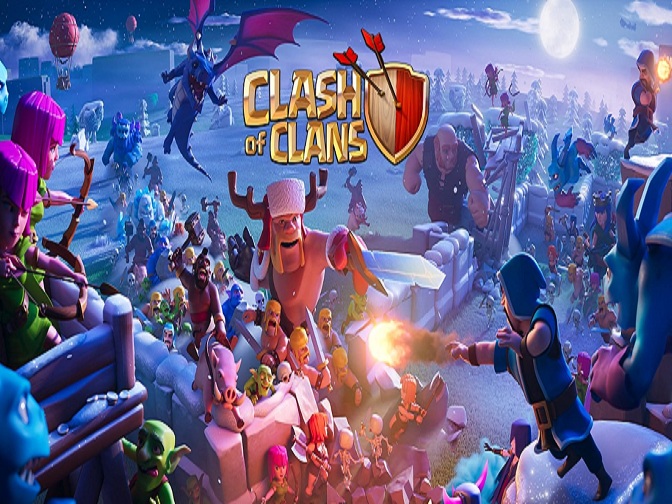 How to Farm Credits in Asphalt 9: Legends Fast? 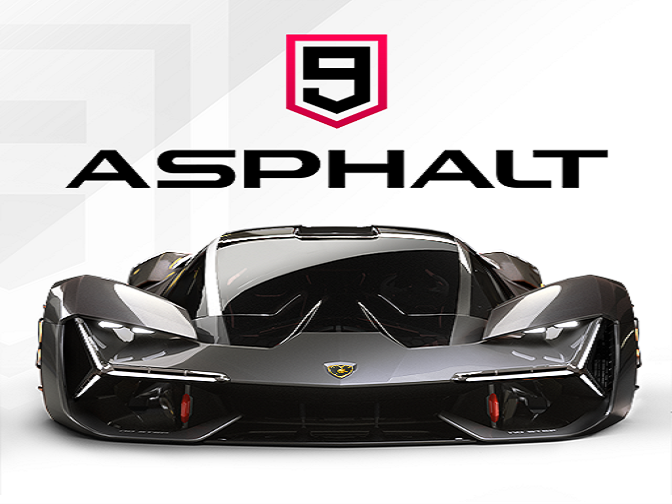 Boost your Team in Mario VS. Luigi Rally with Mario Kart Tour Bot 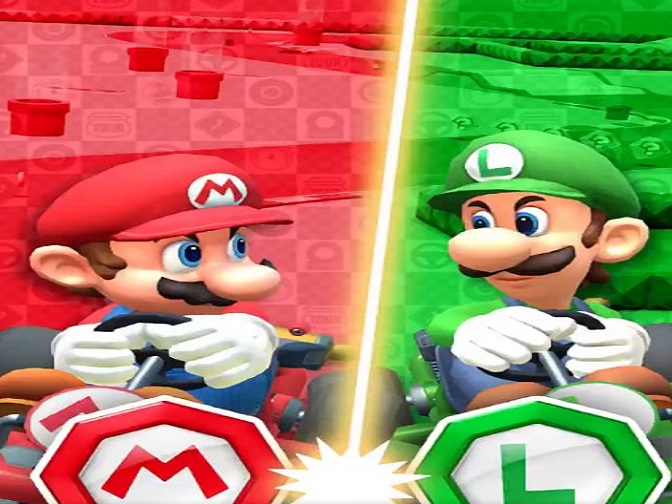 How do you Auto Farm on Summoners War? 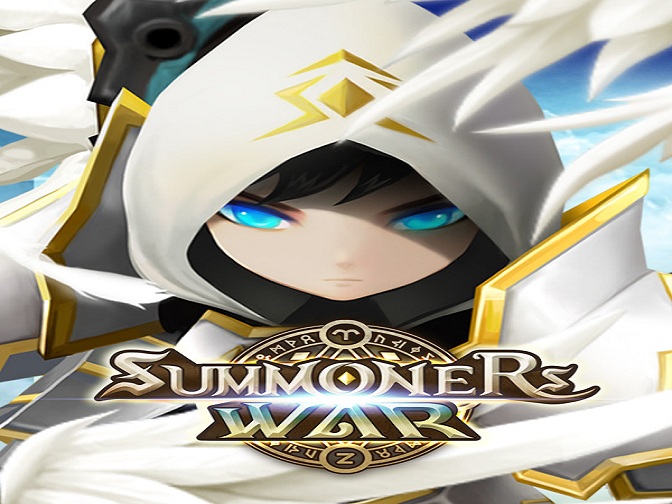