For Christmas Greg's Farm Event, if you are new on Hay Day, there is one important thing you need to know. From now until December 24th, players can get a present for free on Greg's farm every day. You can find and open the box based on its number from 1 to 24 on Greg's Farm. Greg is an NPC on Hay Day, which is also the first friend on your friend list. 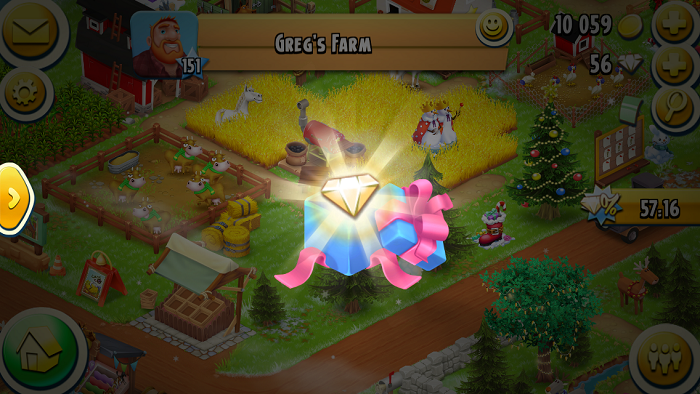 2.How to Use Game Bot Correctly 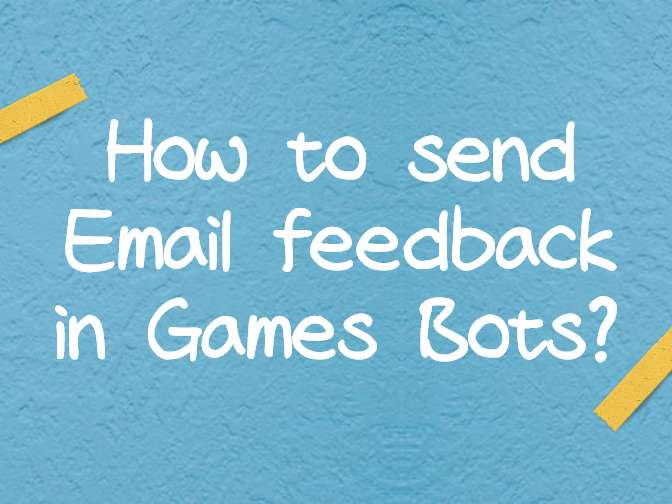 How to auto swipe on Zynn or TikTok on Android? 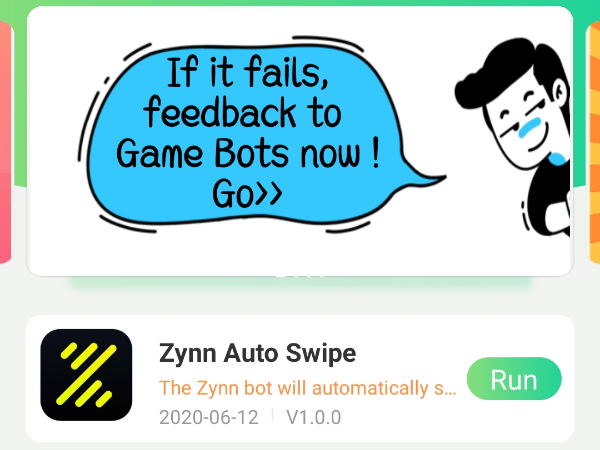 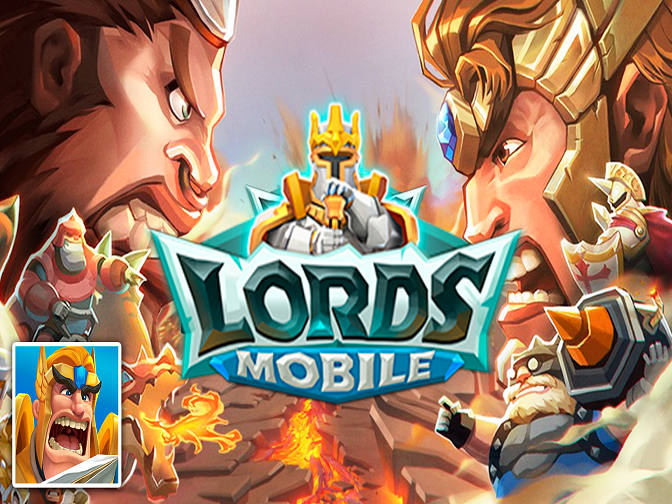 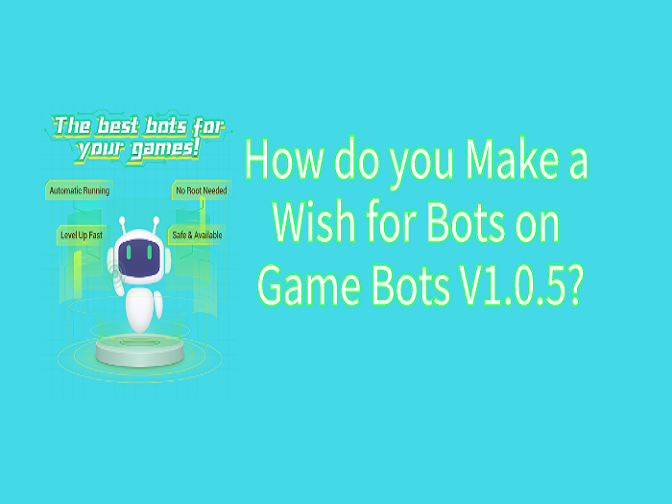